Terrorism The Alarm of Nations

Terrorism The Alarm of Nations 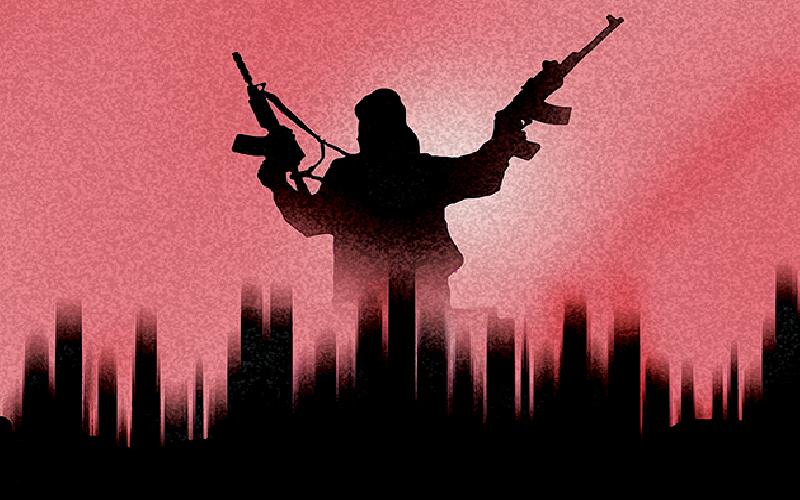 Terrorism is an inhuman cruelty.It is a misguided path of the self-seeking person. Terrorism never is a path of solution.

Terrorism is the feature of inhuman cruelty;

We should not revengeful should make unity,

Terrorist does not belong to any religion or nation;

Terrorism the ill-advised of dreadful passion,

Terrorists do not bear from their birth;

If the terrorists have humanitarian sense;

Mind it terrorism is a religious offense,

Terrorism never be a path of solution;

It is a terrible curse for all the nations,

Terrorist is such a sinful strives;

It will return as curse in your life,

The nation who indulged this barbaric path;

UNO should boycott from international mart,

Affect of terrorism should worldwide publish;

We should organize to make it abolished,

It is our invoke to all the terrorists;

Please turn back being a holy humanist.

TAGS : TERRORISMCRUELTYDREADFUL PASSIONMISGUIDED PATHRELIGIOUS OFFENCEBARBARIC PATH
Let us know how you like this article. Like it and Rate it below.
132 3
1
Thanks for rating this article
5 stars - by 1 user(s) 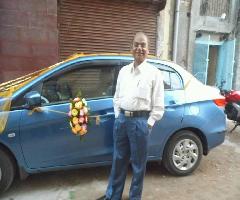 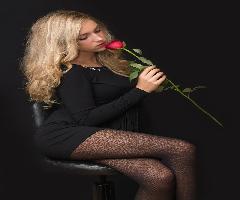